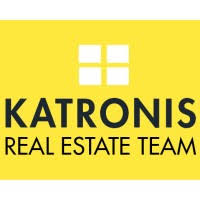 Katronis Real Estate began with one woman – Edith Katronis. Ahead of her time for a woman in the workforce, Edith entered the real estate profession as a wife and mother of three children in 1982… read more