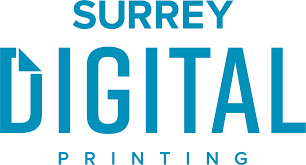 1972 was the year that Bill Cotterill started his career in the printing industry. He sold equipment and supplies to printing companies across Canada, many of which are now long gone. He would come to… read more